Do not miss Abalone Dots at Culture on Campus tomorrow!

In this weeks Culture on Campus one of Swedens most popular Country- and Americanaband offers music and singing, Wednesday 27 February, 12.00 in the university library. Welcome!

The three members of Abalone Dots all play multiple instruments and are frequently requested since their music fits in both librarys and during festivals.

Their debut album was released in 2007 and since they have released three more albums, won a swedish Grammy and collaborated with among others Marit Bergman, Lisa Miskovsky, Lars Winnerbäck and many more! 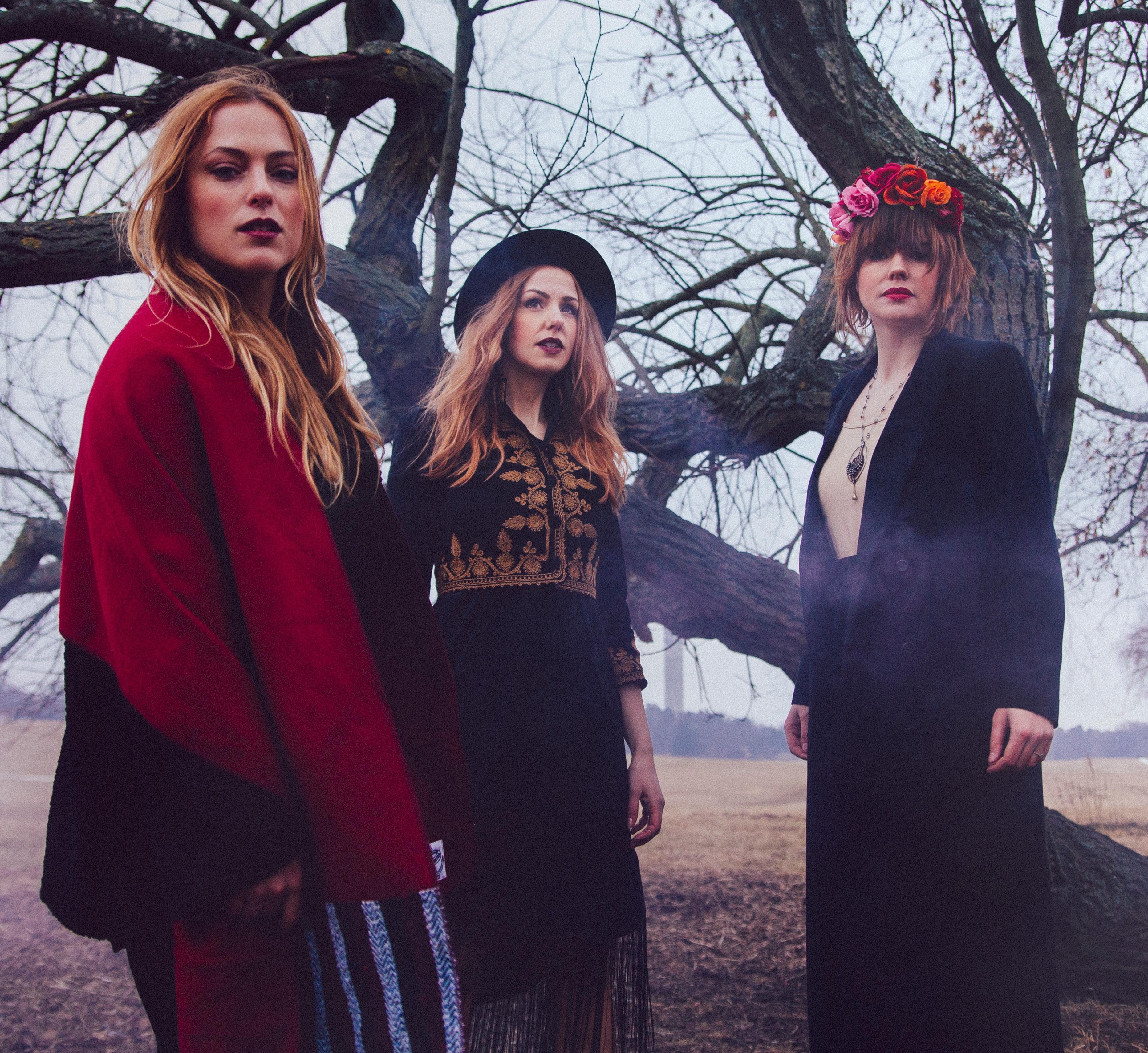