CeFEO affiliated member Enrique Sandino Vargas, who has recently defended his doctoral thesis in Business Administration at the Jönköping International Business School (JIBS), has written his thesis about how factors such as family interactions, historical events and context both interact and affect an agricultural family business in Colombia. He has studied the entrepreneurial journey of the Cabrera family. 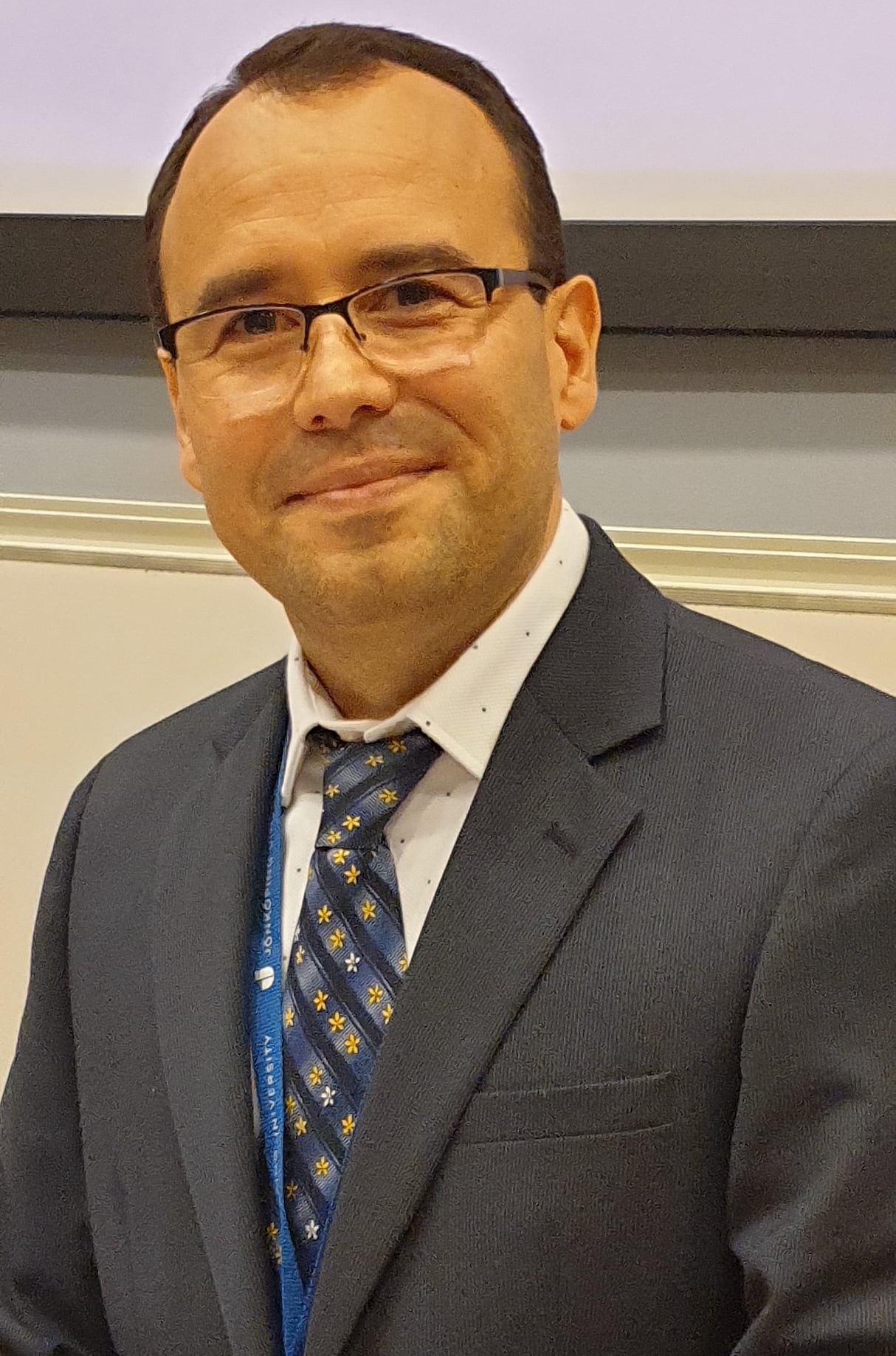 The starting point was when their successful family business was displaced from its land due to armed conflicts. As a result of the Colombian peace agreement, the land was returned to the family, and today they are in the middle of discussions to re-start the family business.

For more than 70 years, the people of Colombia have suffered from the aftermath of the domestic armed conflict that has been going on in the country. Because of the civil war, nearly seven million Colombians have been forced to flee their homes. This has affected the lives of Colombia's farming families, many of whom have had to leave their lands during the years of the conflict in Colombia. The displacement has been accompanied by poverty that has forced many farming families to migrate, which has had a negative social and economic impact on the affected regions. With the peace process in Colombia, signed by the government and FARC guerrillas in 2016, began the return of land to those displaced. This has allowed farmers to return and set up farms to support themselves and improve their living conditions.

‘’I have studied longitudinally, a former farming family in Colombia, and their journey from 1958 when they started a thriving family business to what their situation looks like today. I’ve followed their story from the period of the Colombian armed conflict, which led to the family being displaced from their land, until the Colombian peace agreement, which resulted in that they are now in the middle of the discussion to reactivate their family business,‘’ says Enrique Sandino Vargas.

Enrique Sandino Vargas has carried out an in-depth case study to highlight how various factors, such as family interactions, historical events and context, interact in influencing the decision on whether to revive an agricultural family business.

During the study, 30 family members belonging to the second and third generations of the Cabreras family were interviewed. The research has developed the perspective of habitualization to interpret the underlying processes that have affected the entrepreneurial journey of the Cabrera family. This facilitates understanding of the dynamics of family businesses – connection to history and the present and how the family affects and is affected by the company.

’’Capturing the antecedents and aftermath of a family business process: The entrepreneurial journey of a displaced agricultural family in Colombia’’

Articles with Enrique Sandino Vargas (only in Swedish)