Honorary Doctor is a title awarded to those who have significantly contributed to the development of research and education and Jönköping University. 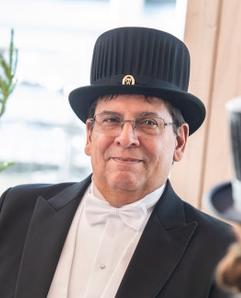 Luis Gómez-Mejia is the Regents Professor at Arizona State University. He received his Ph.D. from the College of Business at the University of Minnesota. Prior to entering academia, Professor Gomez-Mejia worked for eight years in human resources for the City of Minneapolis and Control Data Corporation. He has served as consultant to numerous organizations since then including IBM, Dupont, and Honeywell.

He is one of the most highly cited scholars in management, with more than 43,000 citations to his work in Google Scholar and one of the 12 most published authors in the “big eight” management journals. Moreover, he has also written and edited more than 15 management books.

Besides contributing substantially to the fields of Strategy and Entrepreneurship, Professor Gómez-Mejia has highly and specifically contributed to the field of Family Business. Thanks to numerous publications in the top tiers Journal, his research work has helped the discipline becoming a legitimate field of research.

In particular, in his 2007 article published in Administrative Science Quarterly, he introduced “Socioemotional Wealth” as a new theoretical lens to study family firms. That was also the topic for his inaugural lecture yesterday. A colorful sidenote, looking on Google for “Socioemotional Wealth” you will get over 350,000 results.

Moreover, Professor Gómez-Mejia has also developed other important theories such as “Behavioral Agency Theory” which is largely used in strategy and entrepreneurship research – including family business.

Professor Gómez-Mejia has significantly contributed to Jönköping International Business School and Jonkoping University in multiple ways. He has visited JIBS, and acted as mentor and advisor in multiple research related activities.

Professor Gómez-Mejía is also currently part of multiple research projects with JIBS and CeFEO researchers. His leadership role has also helped several JIBS colleagues to develop strong contributions which have been awarded in conferences and have been published in prestigious journals.

You can watch the inaugural lecture, here: http://cefeo.org/luis
(the video will start after a few seconds). 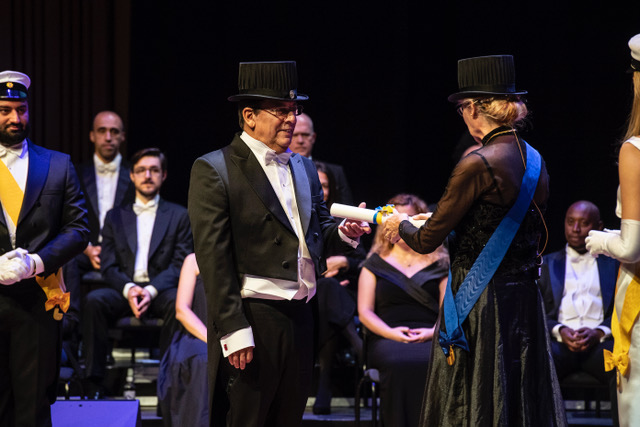