Professor Emiritus at the University of Lund 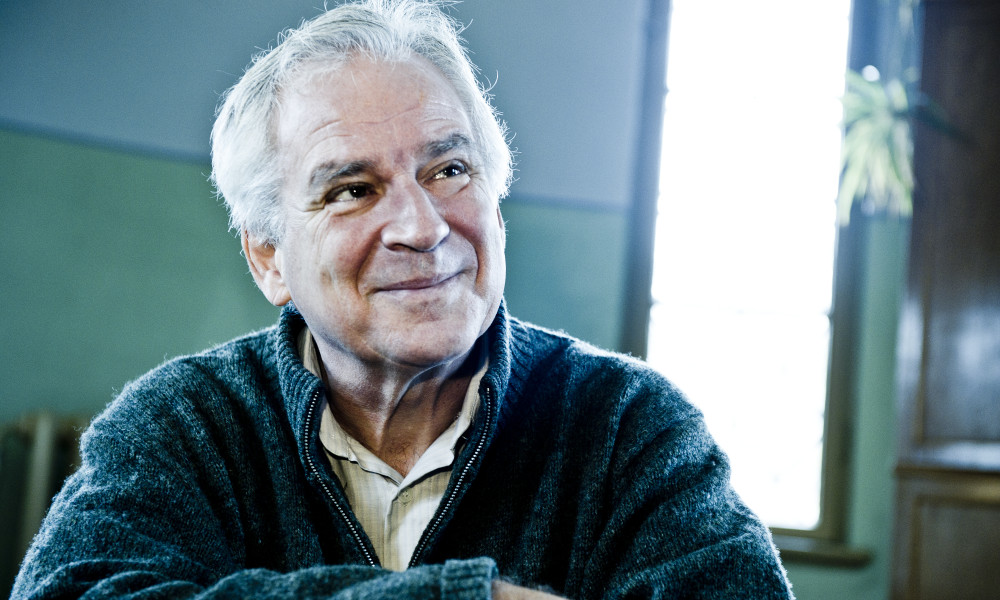 In addition to his scientific pursuits, Gärdenfors has a black belt in Judo, is an amateur botanist and a true vagabond that travels extensively all over the world.

Abstract: I first give a brief introduction to the theory of conceptual spacers. Then I present a model of events where the main constituents are agents, patients, force vectors and results vectors. I show how the constituents can be described in terms of conceptual spaces. I also explain how the event model is related to causal thinking. More importantly, the model forms the basis for a cognitive ontology that is required for developing a semantics for natural language in artificial systems. 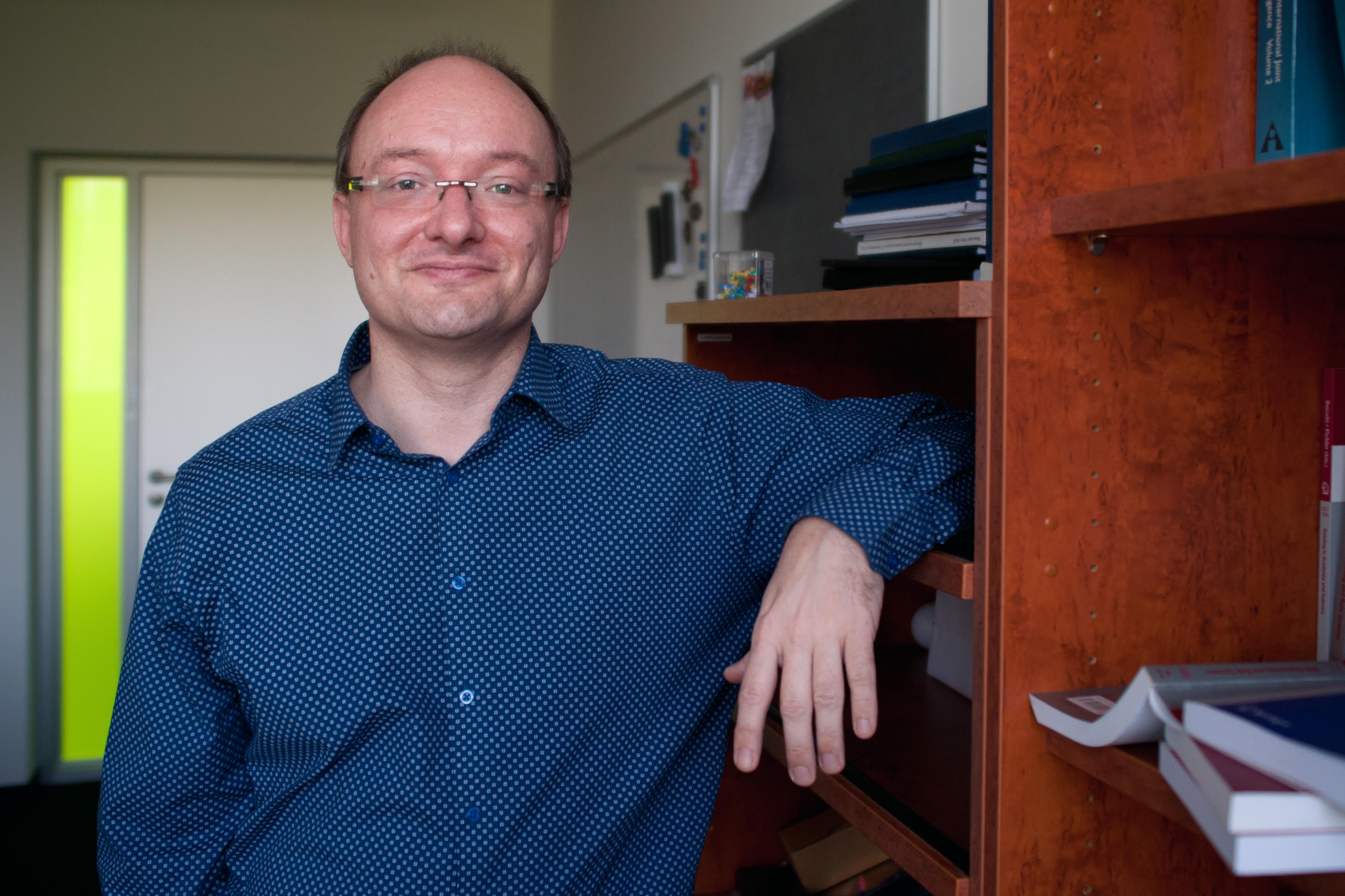 Invited by the FMKD workshop

Sebastian Rudolph is a full professor of Computational Logic at TU Dresden. His research interests focus on the mathematical and computational foundations of formal approaches to Knowledge Representation and Reasoning, including their practical applications in diverse areas, also encompassing methodological questions of ontological modeling and interactive knowledge acquisition.

As part of the W3C working group, Sebastian contributed to the standardization of the

second edition of the Web Ontology Language (OWL 2) and co-authored popular textbooks on the foundations of semantic web technologies. He also co-authored more than 150 conference and journal publications in the fields of Artificial Intelligence, Database Theory, Computational Logic, and Natural Language Processing.

In 2017, he received an ERC Consolidator Grant for investigating general principles of decidability in logic-based knowledge representation.

The Matrix Has You – Toward Compositional Conceptual Spaces

Abstract: It has often been argued that certain aspects of meaning can or should be represented geometrically, e.g. by means of conceptual spaces. In fact, vector space models already have quite some tradition in language technologies and recently regained interest under the term embeddings in the context of deep learning. The principle of compositionality, going back to Frege, states that the meaning of a complex language construct is a funciton of its constituents' meanings. A significant body of work in computational linguistics investigates if and how the principle of compositionality can be applied to geometrical models. A decade ago, composittional matrix space models (CMSMs) were proposed as a unified framework capable of capturing many of the common vector-based composition functions. During the past ten years, more results have been obtained regarding the learnability of CMSMs and their feasibility for practical NLP tasks. This talk gives an overview of theoretical and practical aspects of CMSMs. 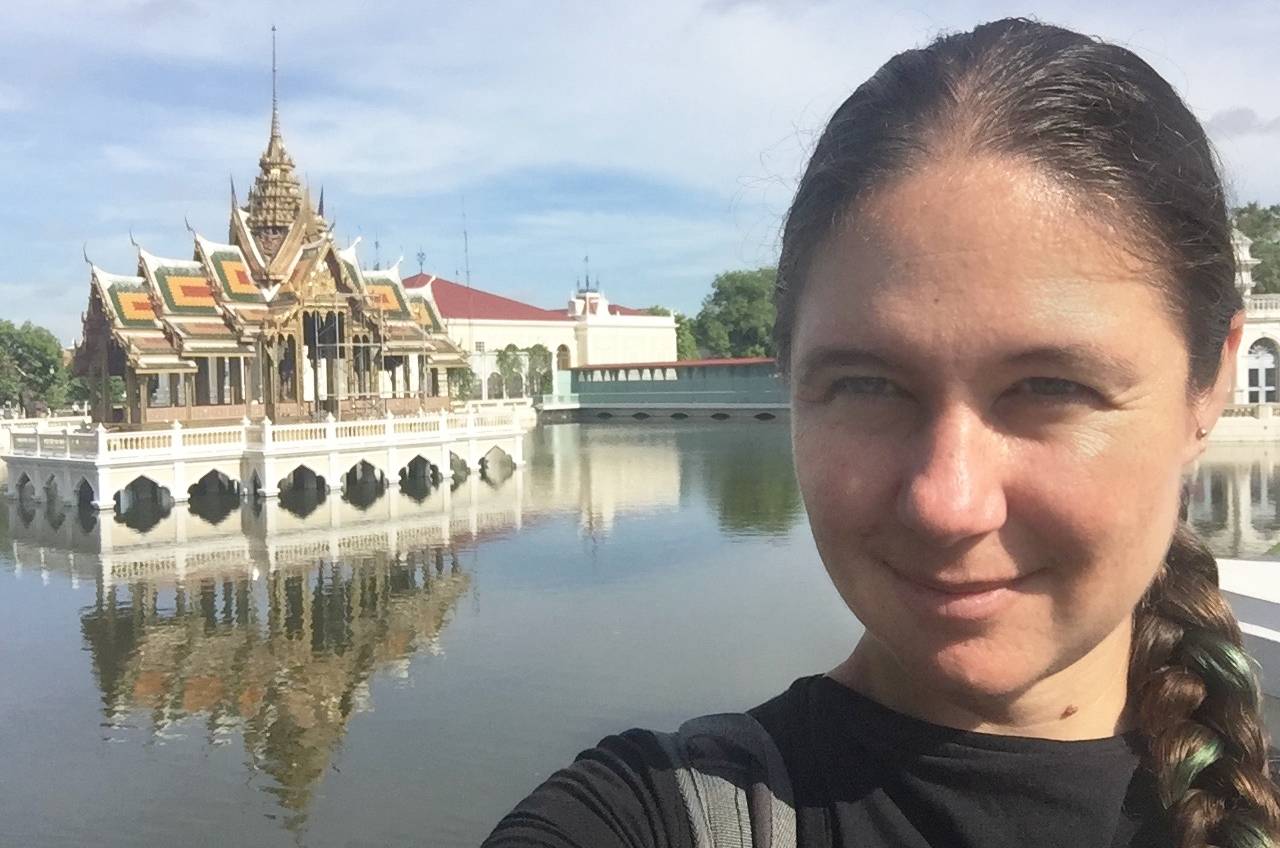 anna Hastings holds a PhD in Biological Sciences from the University of Cambridge, an MSc in Computer Science from the University of South Africa, and an MA in Social and Political Philosophy from the UK's Open University. She is currently Assistant Professor of Medical Knowledge and Decision Support at the Medical Faculty of the University of Zurich and the School of Medicine at the University of St. Gallen. Her research in applied ontologies spans more than a decade encompassing both their development and their use in intelligent systems. The current focus of her research is on the use of knowledge-aware systems to accelerate health evidence synthesis and translation in practice to support clinicians and patients in making informed decisions, as well as to better understand the impact of automated information systems and their semantic commitments on patient and clinician decision-making processes.

Ontologies in the age of deep learning

​Abstract: The last decade has seen rapid advances in use of artificial intelligence technologies, mostly based on 'deep learning', to solve real-world problems. However, these systems suffer from characteristic weaknesses, for example, they cannot directly explain their predictions, they struggle to learn meaningful generalisations and apply them appropriately in scenarios far removed from their training datasets, and they frequently amplify biases they have learned from data. Ontologies, as symbolic representational artifacts, are formalized in logical languages that allow verifiable behaviour and inferences. In this presentation I will discuss the essential roles of modern ontologies in improving deep learning by enabling hierarchical generalisations and the assignment of meaningful constraints. I will illustrate the discussion with practical examples drawn from chemistry, medicine and behavioural science.

Foundational ontologies have been pivoting the arising of applied ontology as an independent research field and are at the core of the ontological turn in information science. Most of these ontologies have been built paying painstaking attention to philosophical principles and logical formalization leading to the development of complex and highly intertwined systems. Due to their complexity, foundational ontologies are hard to understand and to use properly.

This year the FOUST project offers a panel session to discuss the results of the FOUST special issue recently published in the Applied Ontology journal's first issue of 2022.

The goal of the panel is to highlight what has been achieved so far and new ways to move forward in the user-driven comparison of foundational ontologies.
The panel includes short presentations showcasting different foundational modelling approaches to the same use cases and will focus on an open discussion to collect proposals to move forward in this collective effort.

Participating in the panel are: