The Centre for Entrepreneurship and Spatial Economics, more commonly known as CEnSE, celebrates 10 years of existence in December 2020. The story of CEnSE as a research center thus started in 2010, but it was a result of research (and researchers) going much further back in time, as well as the history and tradition of the Jönköping region. The region of Jönköping is known for its many small- and medium sized firms and the entrepreneurial spirit. Being a medium-sized region there was also a need for a research agenda on regional and rural development, while the research focus of that time was often on urban and metropolitan regions. 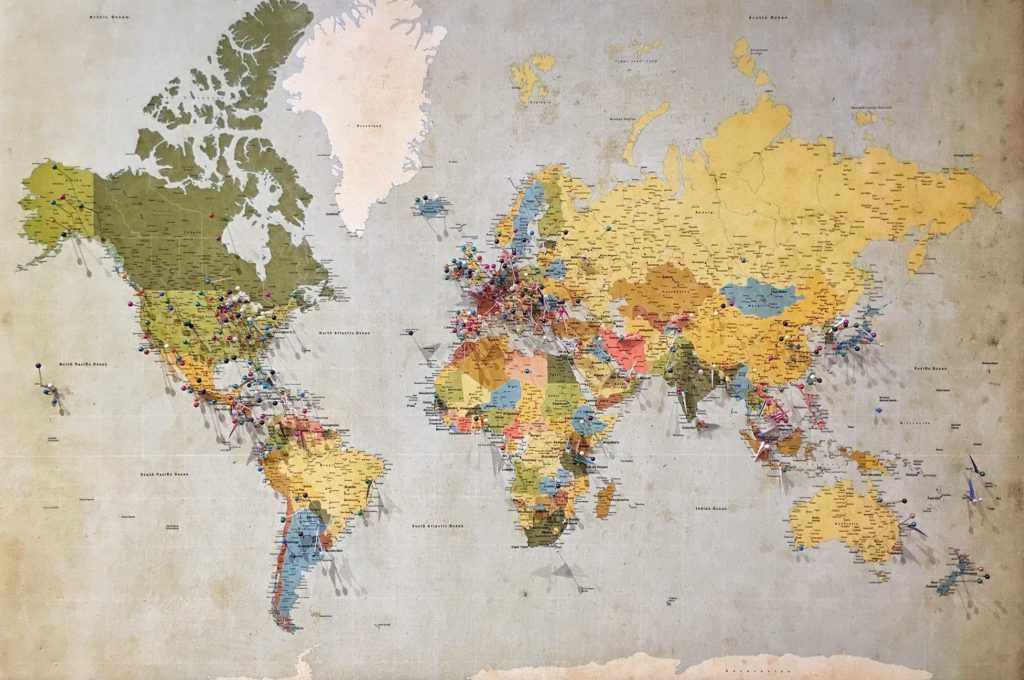 Even more importantly, Jönköping International Business School (JIBS) had gathered many distinguished senior scholars, such as Professors Åke E. Andersson, Börje Johansson, and Charlie Karlsson, focusing on issues of entrepreneurship, innovation, growth, and development, often from a geographic (spatial) perspective. These research interests spilled over to junior researchers, as well as PhD candidates, providing a breeding ground and a critical mass for a specialized research center.

Hence, on December 6, 2010, the then Dean of JIBS signed the formal document on the establishment of CEnSE. It was noted in the “Dean’s decision” that …the subject areas of entrepreneurship research and spatial economics are sufficiently broad to cover many interesting and financially fruitful opportunities. Looking back on the last 10 years, we can only agree to this proposition. Since 2010, CEnSE has engaged more than 30 researchers producing numerous scientifically, socially, and policy-relevant articles published in high-quality journals. CEnSE has also provided a viable platform for PhD candidates at JIBS, as shown by the 14 PhD defenses (and more coming) on topics within CEnSE core areas.

A key element of CEnSE, and a contributing factor to the success of the research center, is the many externally funded research projects that have engaged CEnSE members during the years. The research portfolio of CEnSE is very much a function of these projects, which often spring from a policy issue, sometimes regionally embedded. For example, there have been projects on accessibility and the widely discussed high-speed railway in Sweden; innovation in rural areas in Jönköping county and beyond; the role of entrepreneurship in an aging society; labor market integration of immigrants; and “smart” rural development from a European Union perspective. Additionally, CEnSE researchers have been involved in several policy evaluations of the Swedish rural development program, among other forms of commissioned research.

Despite the strong base in economics, CEnSE is a multi-disciplinary research center, including researchers in business administration and statistics, and is part of the European (and international) regional science community. The network of CEnSE thus spans across the globe and CEnSE members are frequent participants in regional science conferences across the world. In 2010, the 50th Congress of the European Regional Science Association (ERSA) was held in Jönköping with Nobel laureate Paul Krugman as one of many prominent guests. In 2013, late CEnSE member Professor Emeritus Börje Johansson was awarded the EIB-ERSA prize for his great contributions to regional science. The academic impact is also shown by that CEnSE members serve on the editorial board of several regional science journals, and have produced numerous edited books, often led by Professor Emeritus Charlie Karlsson, another well-known name in the regional science community worldwide.

Since the beginning, the overall mission of CEnSE is to organize, support, and carry out innovative, high-quality, basic as well as policy relevant research on entrepreneurship and spatial economics at JIBS, aiming at international publication in peer-reviewed journals and books as well as in the form of doctoral theses. In the upcoming years, we aim to continue to fulfill this mission, with the help of current and new CEnSE members. 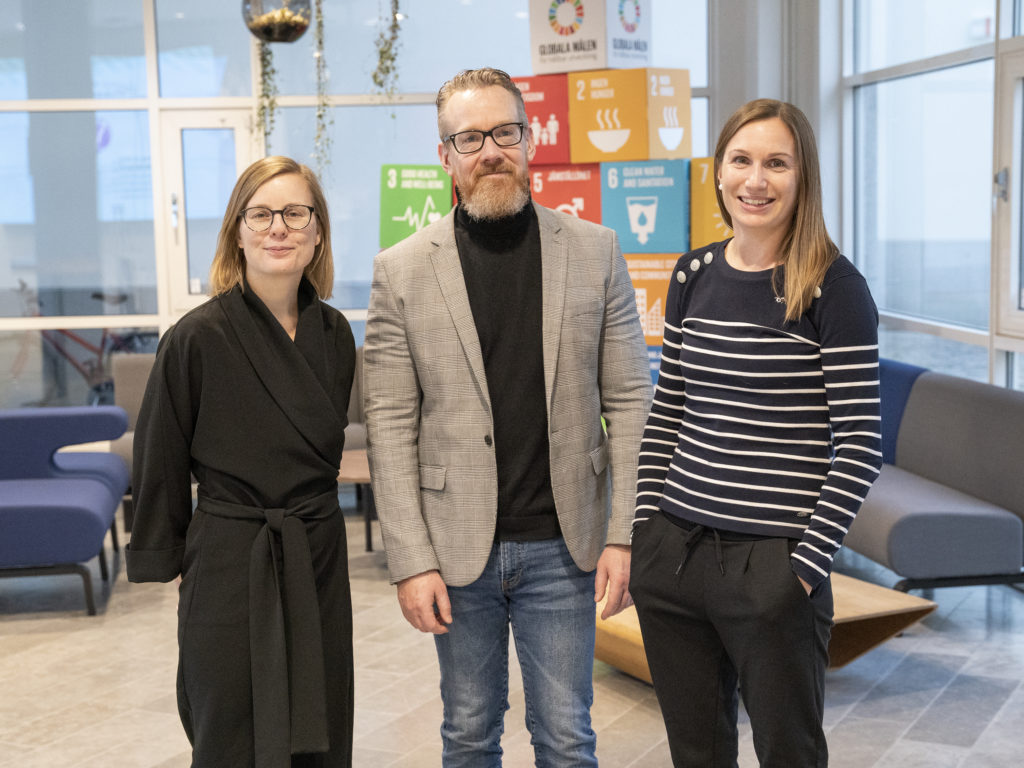 View all my blogposts 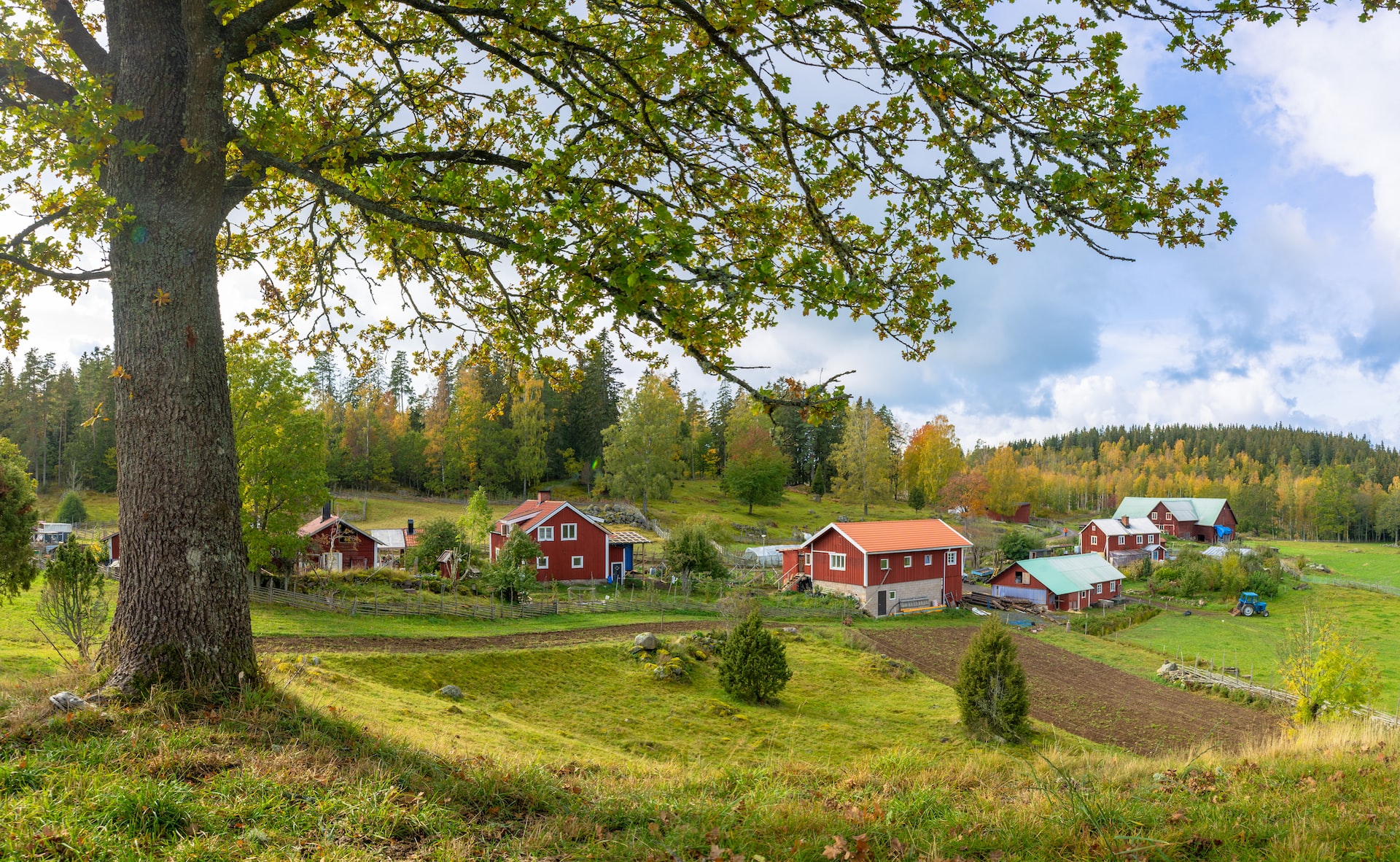 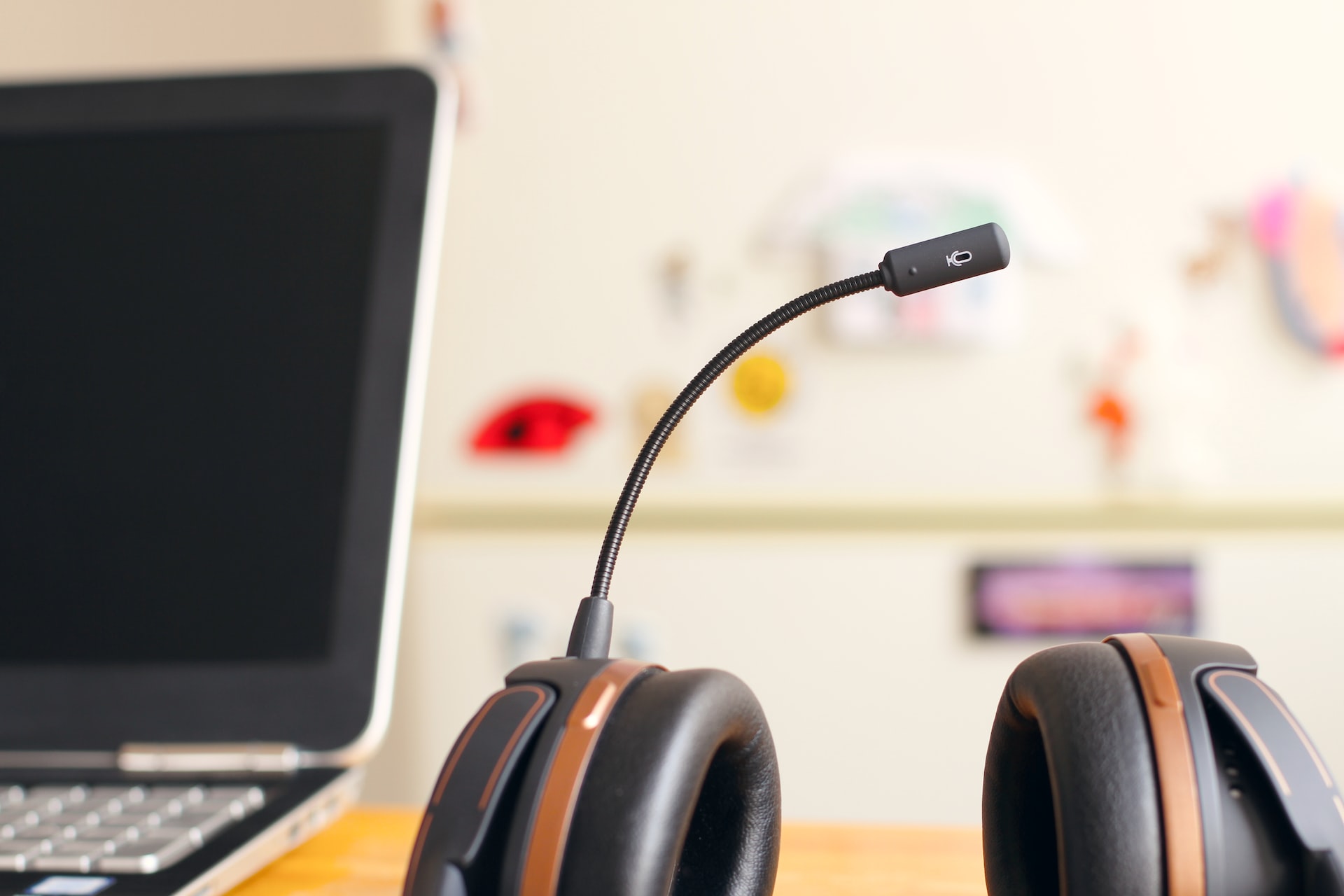