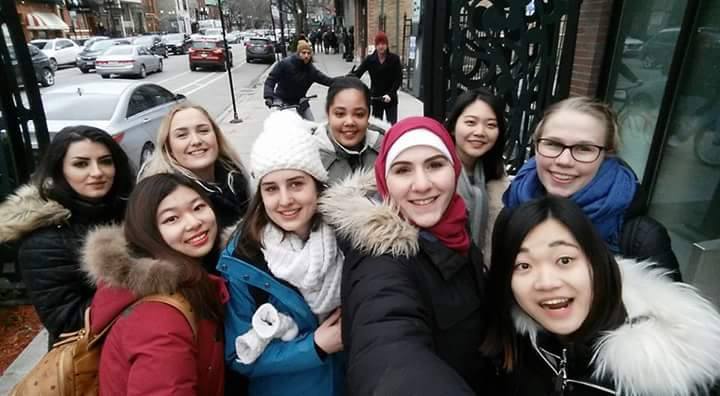 My name is Elin, in the fall I’m starting my fifth semester in social work. I spent my fourth semester at the University of Windsor, in Ontario Canada.

I’ve always wanted to try living abroad, so I thought why not combine that with studying! I knew that I wanted to go far away from home since I had never been outside of Europe, and out of the choices I had, Canada was the most appealing one.

It was a bit tricky finding eligible courses to take that would “replace” the ones we would miss back in Sweden, but with some help from the exchange coordinator Michelle at University of Windsor we found five that would suffice. “Theory and Practice of Social Work with Communities and Organizations”, “Theory and Practice of Social Work with Families”, “Meeting Human Needs Through Social Work”, “Risk & Resilience: Perspectives on Human Development”, and “Understanding Social Life”. The courses and the professors were mostly great and it was really interesting to learn more about the Canadian society.

When it comes to receiving information before leaving, I found Michelle the exchange coordinator very helpful. She was the one who told me about the two residence options that the school offered. I could either live on campus in a residence hall with a lot of other students. The downside of that place is that there you have to buy a meal plan, which basically mean that you prepay to eat food from campus. There is a kitchen but it’s not really made for cooking. The other option was to live 5-10 minutes walking distance from school, right next to the river. There they have houses which feels a bit cosier. You share a kitchen and bathrooms with your housemates, no meal plan is forced upon you and you have the freedom to cook whatever you want. Going out for food is not too expensive in case you don’t feel like cooking, and the grocery store is located 10 minutes away by bus. I chose to live in a house, and I shared it with 7 other girls. I didn’t regret the decision to live there, and to cook my own food was great since I’m a very picky eater.

Living in Windsor was about as expensive as it is at home. Groceries are cheaper, eating out is about the same with the tips. Shopping can be cheaper if you go to an outlet mall, otherwise it’s about the same.

Studying in Windsor taught me a lot, I feel more prepared to go into the field of social work. My english skills were already good but now it’s even more fluent. Another important skill that I worked a little bit on while in Windsor was connecting and talking to people. I sometimes have a hard time talking to people, but I tried to go out and do things with friends as much as possible and to say yes to new things.

If you’re thinking about going to the University of Windsor I would suggest that you live in Canterbury, next to the river. It’s a beautiful walk (or if you like to run).

The highlights from the semester are the things I got to experience with all of the new people I met, we went over to Detroit multiple times since it’s right across the river, we went to Chicago, in Windsor we went to a trampoline park, bowling and swimming at the water park. People will tell you there isn’t much to do in Windsor since it’s such a small city, but if you don’t mind taking the bus or a cab, there’s definitely things to do!

The best thing about studying abroad is the people you meet and the cultures you get to experience. People come from all over the world to Canada, and it creates a wonderful diversity! 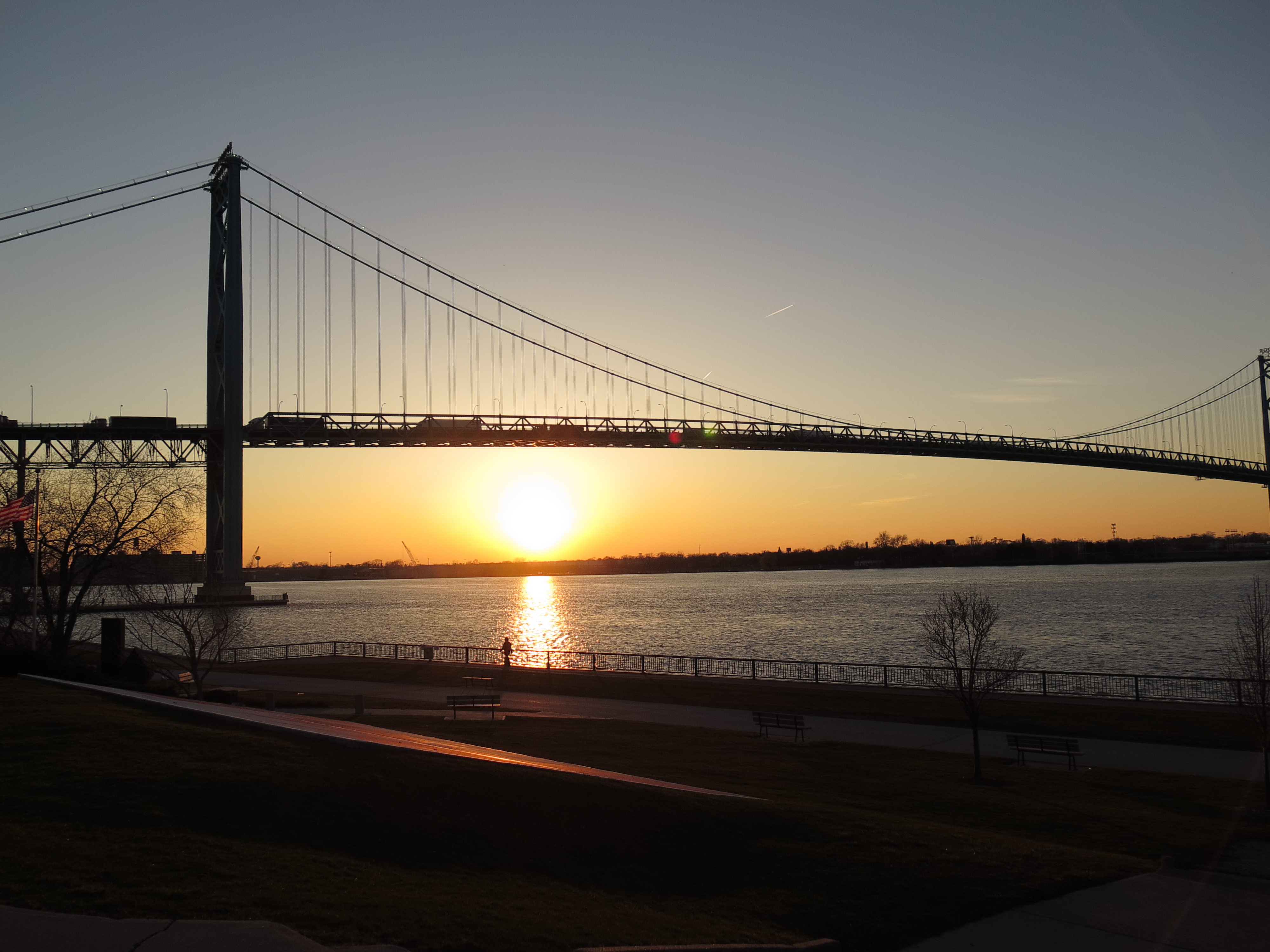 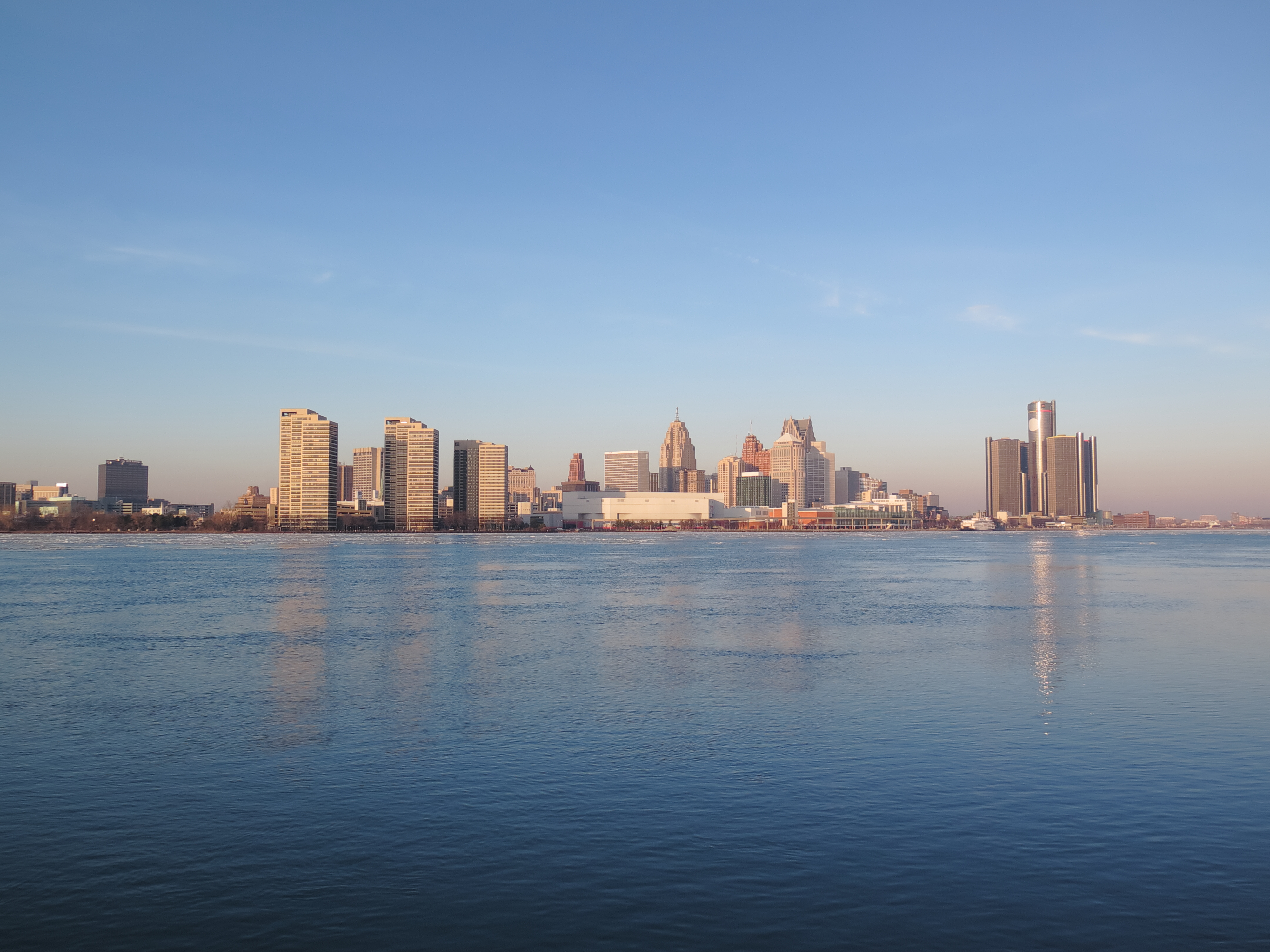 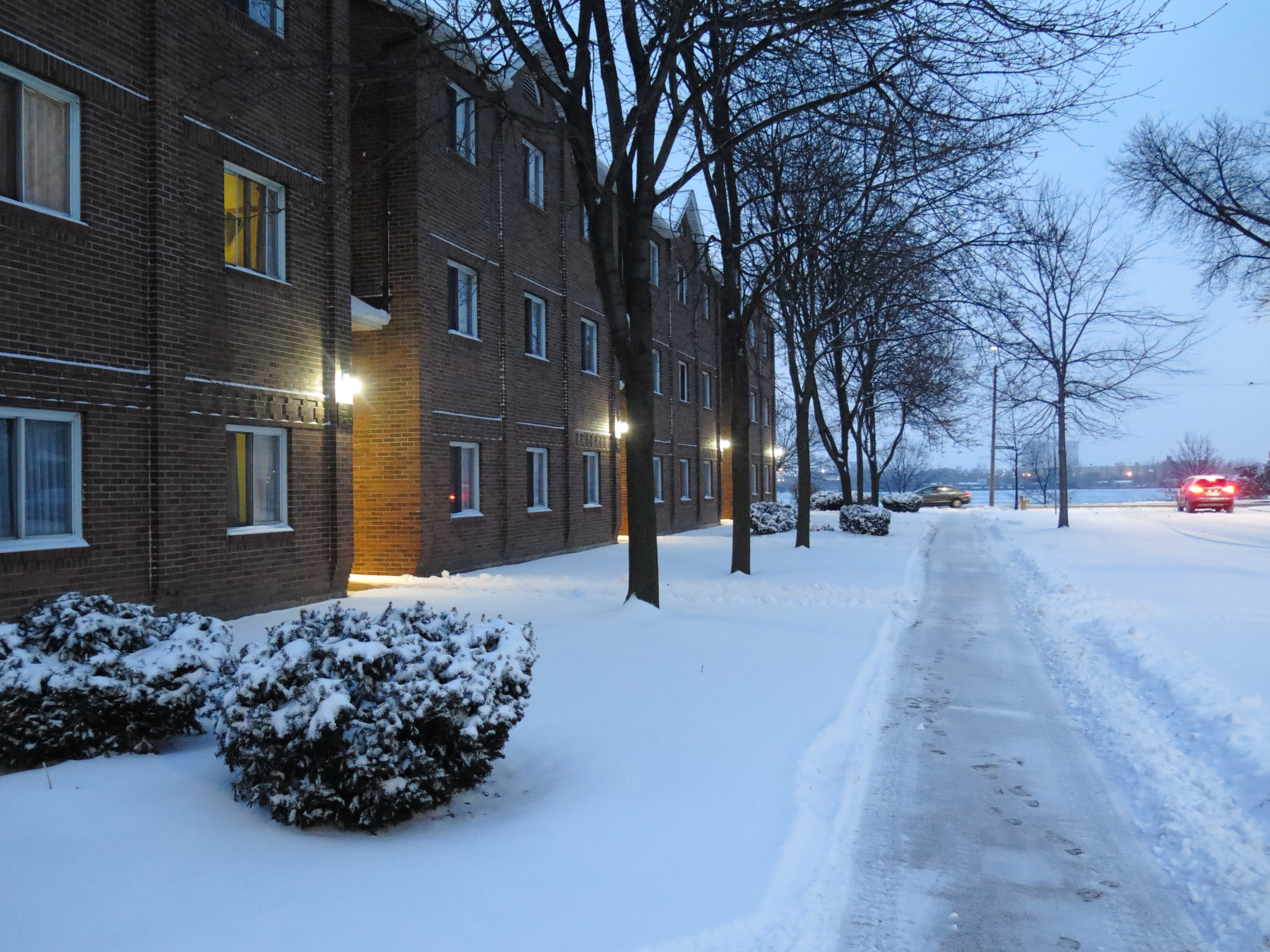