Our names are Hanna Olsson and Lisen Lundqvist. We are studying at the nursing program, and did our exchange studies at Chiang Mai University (CMU), Thailand. 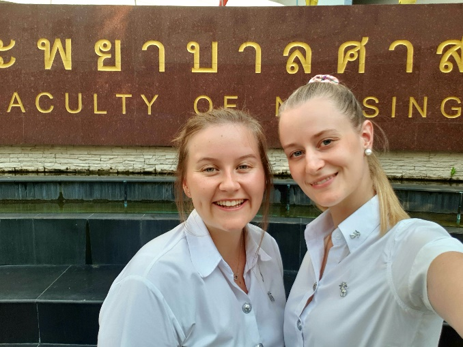 We chose to do a semester abroad for many reasons. For one we felt like we needed a change from Jönköping University, to do something different and to see how the education in nursing works and differentiate between countries. We also chose to do exchange studies because we wanted to grow and get wider perspectives, have some adventures and to just gain experiences that we might not have gotten otherwise. We felt like we would never get an opportunity like this again, so we just decided to do it and now we definitely feel like we made the right decision.

One big difference we noticed about studying at Chiang Mai University, and that was quite hard to understand in the beginning, was how information etc. was given to us very unexpectedly and with very short notice. Assignments could be handed out during the afternoon with a deadline just the next day. This is however not uncommon in Thailand and is something that the Thai students are used to and prepared for. Eventually we got used to it to and we learned how to be quick and efficient with our assignments. 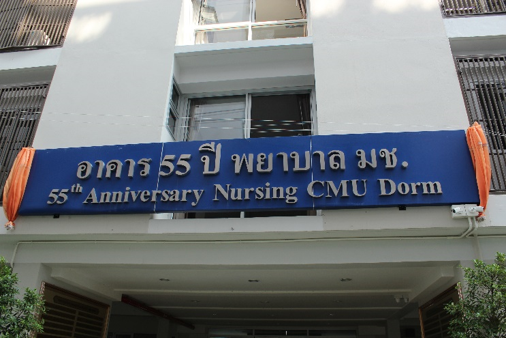 We lived at the 55th Anniversary Dorm at campus by the Faculty of Nursing. This was arranged by Chiang Mai University and worked perfectly. We had 2 minutes to the building where we had all our classes and the school cafeterias and restaurants were just outside the dorm. A meal at school could cost between 25-30THB (approximately 7-10SEK) and a meal at restaurant outside of campus could cost 80-100TBH (25-30SEK) but could be more expensive when reaching the tourist areas. By the end of every month they also have a big market by the dorms, also super cheap, where you can buy pretty much anything you need from food and snacks to clothes and necessary supplies. At our dorm, we rented two bigger, separate, rooms on the first floor that included a big bedroom with a desk, a bathroom, a kitchen/living room with our own refrigerators and microwaves. We paid around 13000THB every month which is a total about 4000SEK/month. These rooms are a bit more expensive than the smaller rooms but it was definitely worth it. Also, very relaxing to have your own space when having such a high pressure and tempo in school. 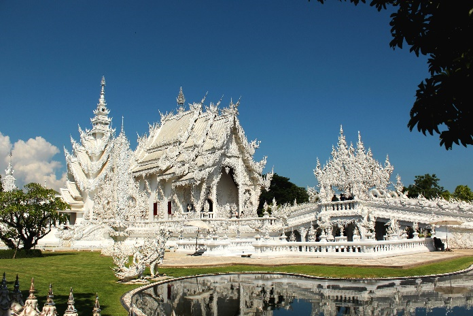 A wonderful experience and cultural exchange

Both of us have felt that vi have developed in many ways, both personally and educationally. By living abroad for several months so far from home in a country with a totally different culture is a big challenge and you have to adapt and learn to take a greater responsibility. We also felt that we have become better to adapt to different situations and cultures and deal with stress and people better. 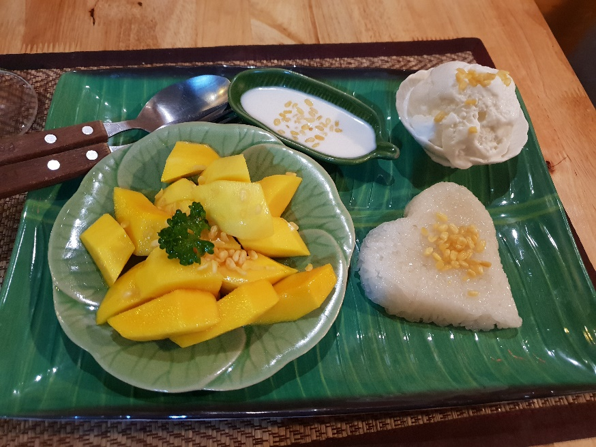 The best part of going to Thailand for exchange was probably meeting all new people, and the amazing culture. Everyone is extremely friendly in Thailand and we met so many great and interesting people from all over the world. Also the food is delicious and varied, you can get everything from traditional northern Thai food to a classic hamburger. There is so much delicious fruit as well that is so cheap! We feel that we have gotten a wider perspective and that we have learned so much, both academical but also about ourselves. 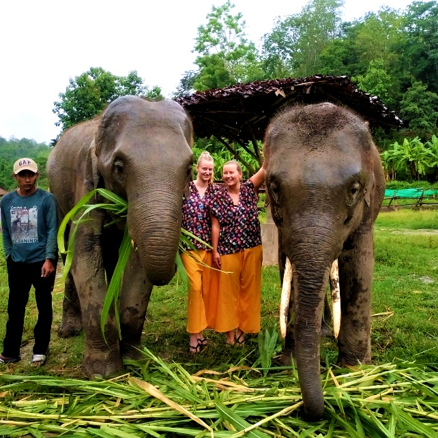 If your thinking about going to Chiang Mai, our best tip is do it! Chiang Mai is such a great place and the courses were very interesting. If you´re thinking about going though, have in mind that it takes a lot of preparations and you will get stressed. Their university also have a totally different system to our Swedish one when it comes to organisation, perception of time and giving information which could sometimes be extremely frustrating but you get used to it and honestly, that was also something that made us develop personally. Taking these things aside, Chiang Mai University is a great place to study with so many things to do, amazing nature, great people and there are also several different day or weekend trips that you can make from Chiang Mai. For example, we made a day trip to meet elephants at a sanctuary and spent a week in a city a couple hours away from Chiang Mai called Chiang Rai which has amazing temples. If you have the chance you should definitely go there! 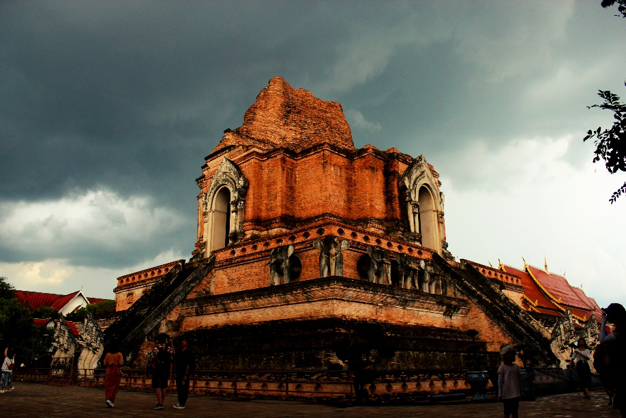